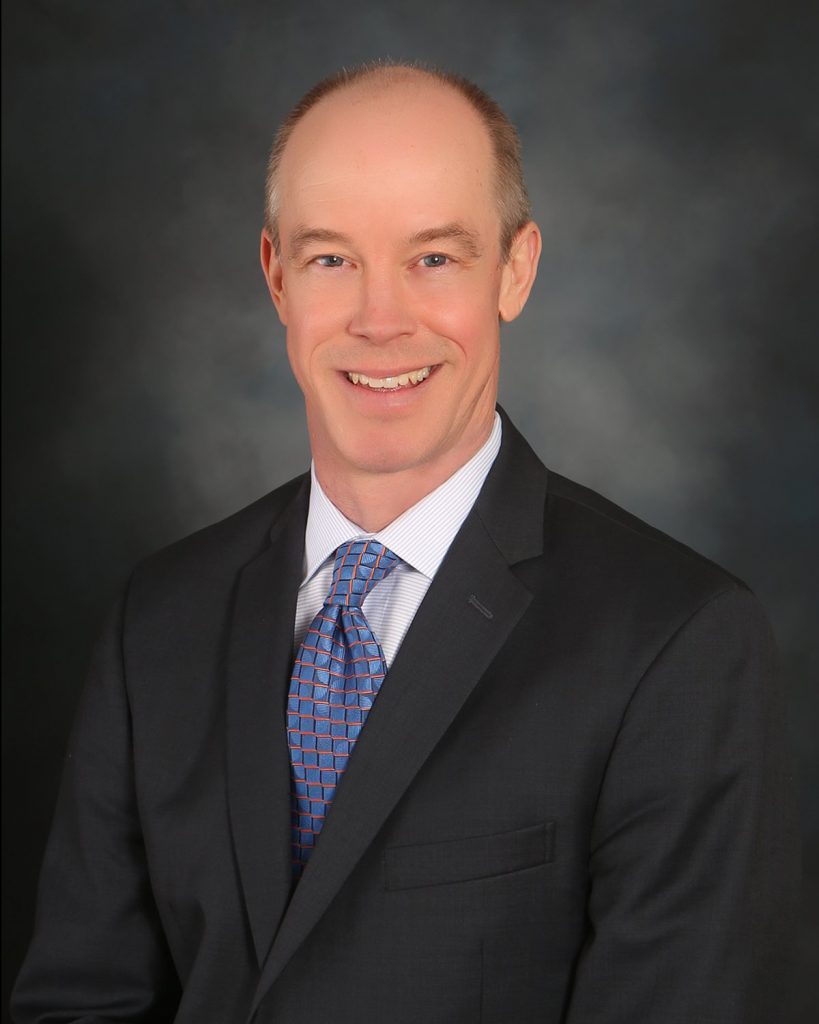 Lincoln Woodard represents plaintiffs in all types of personal injury, medical and legal malpractice cases in both state and federal court. He has extensive jury trial experience and has been a Board Certified Civil Trial Specialist by the National Board of Trial Advocacy since 2007.  In addition to his board certification, Linc has received a number of awards and recognitions for his trial work.  He was recently inducted as a fellow in the American College of Trial Lawyers, a prestigious trial advocacy organization that is by invitation only and limits membership to less than 1% of the lawyer population in any state.   He is also  a member of the American Board of Trial Advocates (ABOTA) since 2016. From 2009 to the present, he has been selected by his peers in the Connecticut Magazine Super Lawyers publication, www.superlawyers.com. The selection process for Super Lawyers can be found at www.superlawyers.com/connecticut/selection_details.html.   He is also recognized in “Best Lawyers” in the area of Plaintiffs Personal Injury Litigation.  In 2020, “Best Lawyers”named him “Lawyer of the Year” for Plaintiffs Personal Injury Litigation in the Hartford area.  The selection process for Best Lawyers and Lawyer of the Year can be found here.

Mr. Woodard has lectured in a number of seminars in Connecticut for trial lawyers on topics including trial tactics, municipal liability, and medical liens.  In 2012, 2014, 2017, 2019, and 2020 he has co-chaired and spoken at one of the State’s most popular seminars for personal injury plaintiff attorneys called the “Ugliest Seminar of the Year” sponsored by the Connecticut Trial Lawyers Foundation, which addresses the complex issues surrounding liens in personal injury matters.